The Nansha Bridge is officially opened to traffic.

This is a bridge that carries the dreams of the people on both sides of the Pearl River. In the past 20 years, the Humen Bridge is the only expressway that connects the east and west sides of the Pearl River Estuary. With the economic take-off of the Pearl River Delta, the once passage has been far from meeting the needs of economic and social development. The serious shortage of river crossing channels and the serious overload of water and land transportation have become the bottleneck restricting the high quality development of Guangdong. The Guangdong Provincial Transportation Group has the courage to shoulder heavy burdens and is determined to build a direct cross-river channel, the Humen Second Bridge Project, with greater capacity and capacity to alleviate the traffic environment on the east and west sides of the Pearl River Estuary.

According to the Guangdong Provincial Transportation Group, the super-large bridge is a symbol of an era, a regional economic and technological strength. The main line of the Humen Second Bridge project adopts the bridge method and two bridges across the river. “Important, large-scale, and technically complex” is the industry's evaluation of the project. Since the project was started in 2013, it has created a number of “world firsts”: the construction of two super-kilometer super-span suspension bridges at the same time is the first in the world. Among them, the Pazhou Chauqiao Bridge is 1688 meters long and spans the steel box girder suspension bridge. The world's first; the diameter of the 90-meter anchored underground continuous wall is the world's first; the width of the 49.7-meter steel box girder is the world's first; the height of the 260-meter main tower is the first in the domestic suspension bridge.
Create a "12312" modern comprehensive transportation system

The Guangdong Provincial Department of Transportation will continue to scientifically plan and promote the interconnection of transportation infrastructure in Dawan District. It is planned that by the end of 2022, the transportation infrastructure support capacity of Dawan District will be further enhanced, and the efficient and convenient modern integrated transportation system will be basically formed, basically reaching the current world-class Bay Area level, realizing the “12312” traffic circle – realized in the Bay Area. Hong Kong-Shenzhen, Guangzhou-Foshan, Macao-Zhuhai is the core one-hour traffic circle. The Bay Area is accessible to the city of East and West in Guangdong for 2 hours. It is accessible to the surrounding provincial capitals for 3 hours, and is accessible to major cities around the world for 12 hours. By the end of 2035, Guangdong will fully build a modern integrated transportation system.

Reported by Miss Vicky from Cargofee 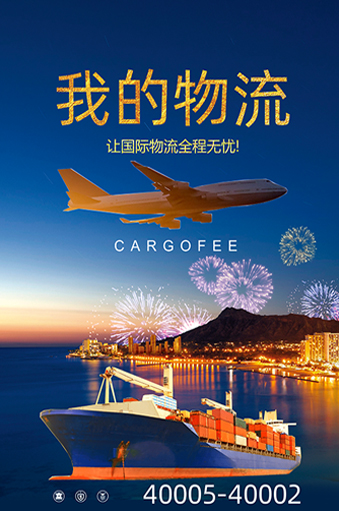 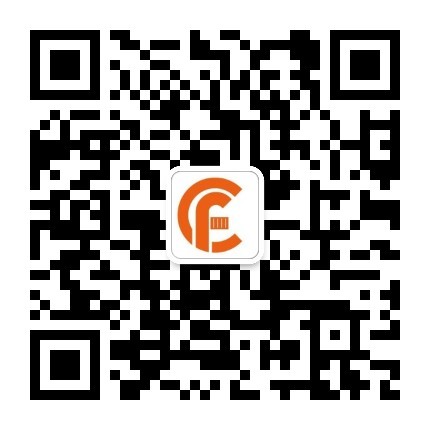 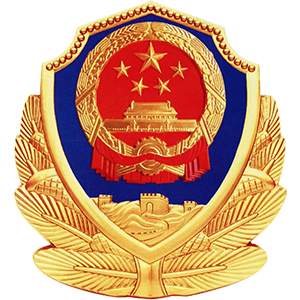